Who is that man jumping over the buildings? Yes that’s right that’s Spider-Man!

When I was little, I remember myself watch Spider-man more than twice. The decent man who loves his girl Mary Jane. His name is Peter Parker. And he is so modest and never try to be a role model of anyone. But when the world is in need, he is that superhero saves the world, keep New York City safe. He used to be my dream boy for a long time. It’s like he is afraid of nothing. He want no awards, he is just doing his thing, in love with Mary, and protect this city. Spider-Man is a fictional superhero appearing in American comic books published by Marvel Comics. 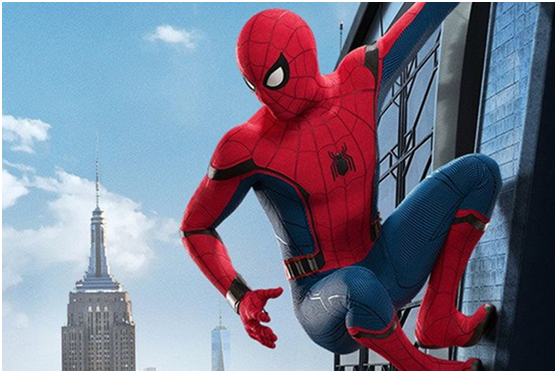 His origin story depicts him as being bitten by an radioactive spider and spider related power and abilities, such as the ability to cling to most surfaces, shoot spider-webs using wrist-mounted devices of his own invention, which he calls "web-shooters", and react to danger quickly with his "spider-sense". Also within the origin, Spider-Man originally uses this power for stardom but after letting a burglar escape who is responsible for shooting his uncle, he learns to use his power responsibly. A bite from a radioactive spider triggers mutations in Peter Parker's body, granting him superpowers. 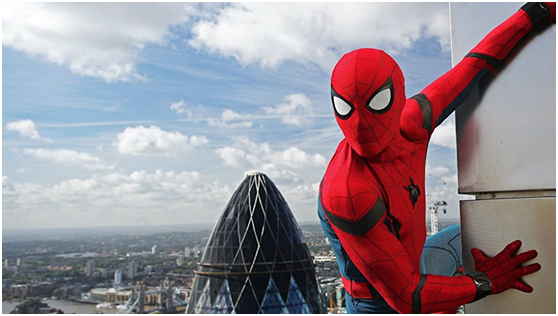 With his talents, he sews his own costume to conceal his identity, and he constructs many devices that complement his powers, most notably mechanical web-shooters to help navigate and trap his enemies along with a spider-signal as an flashlight and an warning beacon to criminals.

Check out this Ultimate Spider-Man Season 1 Peter Parker Cosplay Costume specially designed for your preference. You are gonna love it, you will find yourself hard to not wear it! Free shipping on one order, and for only $74, go and check it out!

This entry was posted in Cosplay Costumes By CosSuits
Tweet 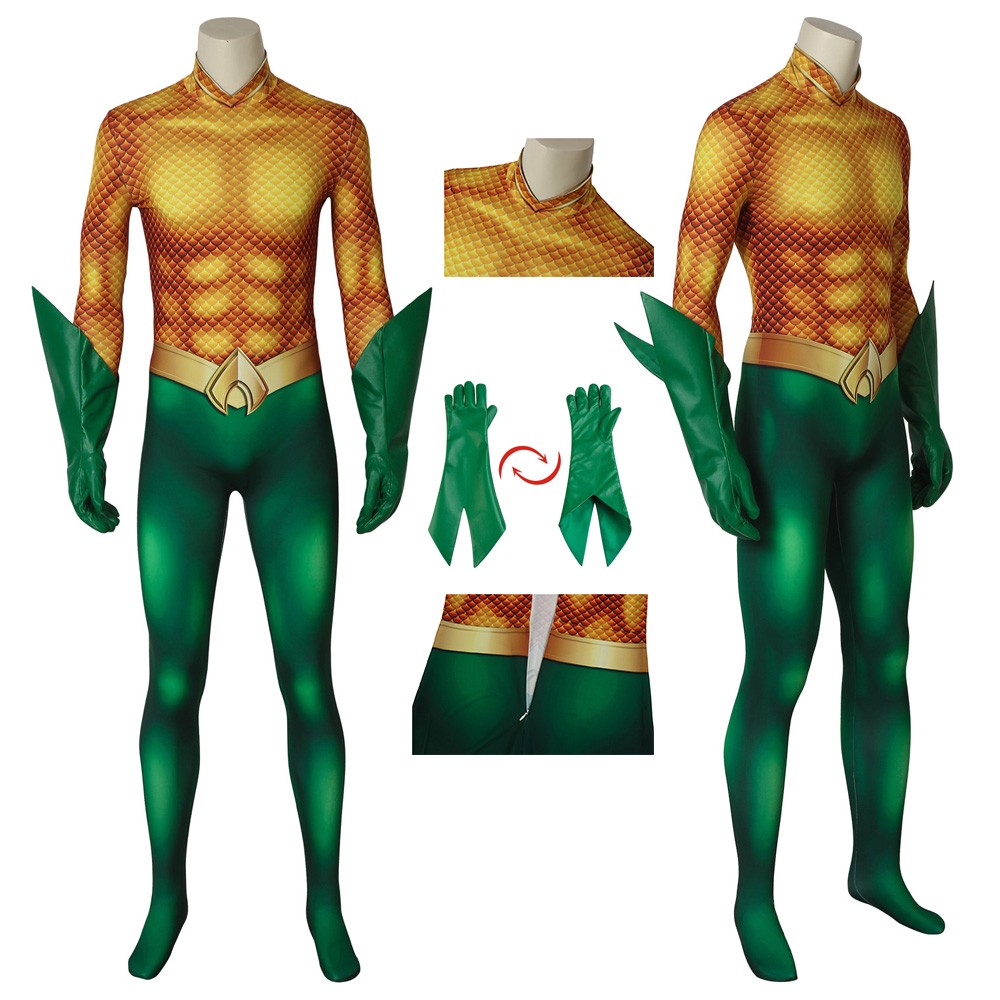 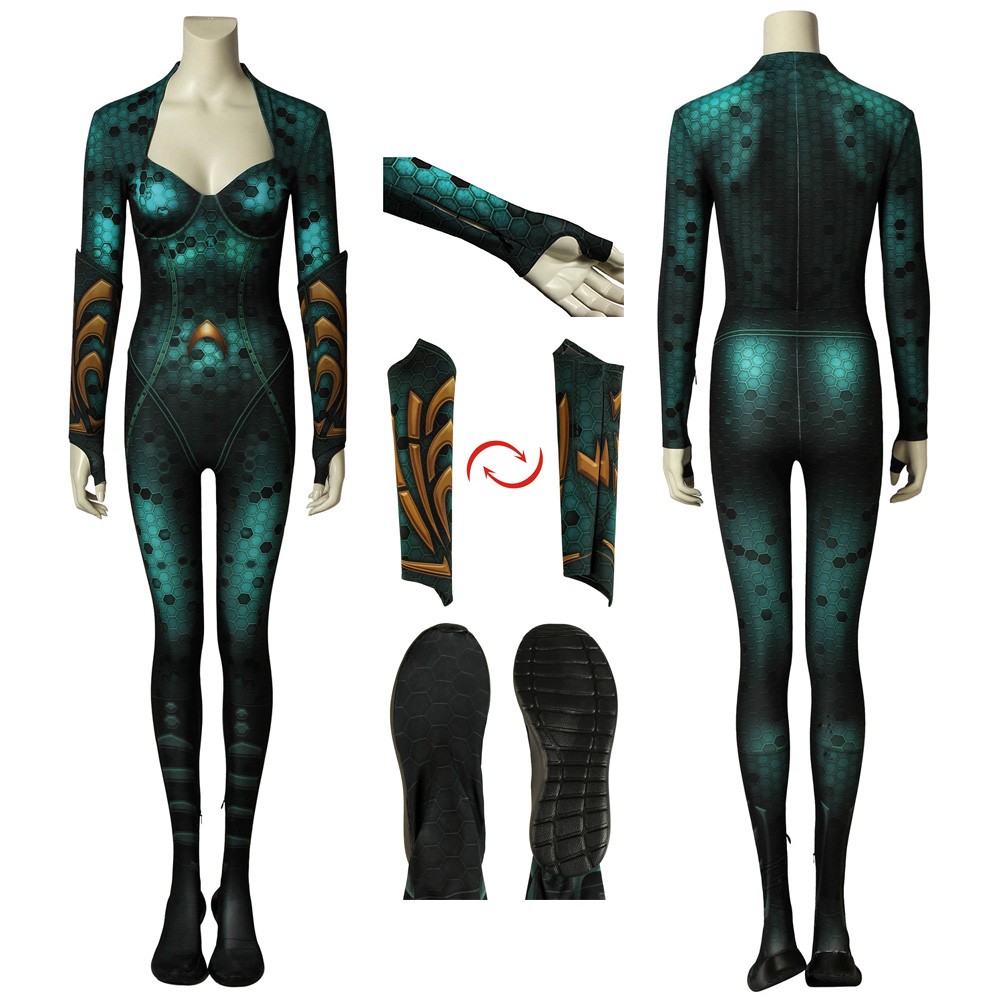